In a rare move, the IRS increased the standard business mileage rate mid-year, effective from July 1 through the end of 2022. The IRS cited extreme increases in fuel costs as the reason in 2022, as well as in 2008 and 2011. While gasoline prices have eased the last few weeks, they remain 50 percent higher than a year ago in many cities across the United States. This increase is largely attributable to the U.S. sanctions in response to Russia’s invasion of Ukraine, as Russia is among the world’s largest gas and oil suppliers.

The IRS typically only updates the business mileage rate annually, effective January 1st of each year. IRS Commissioner Chuck Rettig says, “The IRS is adjusting the standard mileage rates to better reflect the recent increase in fuel prices. We are aware [that] a number of unusual factors have come into play involving fuel costs, and we are taking this special step to help taxpayers, businesses and others who use this rate.”  See IRS Announcement 2022-13. The IRS noted in the news release that accompanied the announcement, that other costs besides fuel factor into mileage rates, such as depreciation and insurance as well as other fixed and variable costs

The Energy Information Administration forecasts an 11.8 percent decrease in the average price of gasoline next year, from $4.05 to $3.57. That might mean a lowering of the mileage rate again. But for now, businesses that use the optional business mileage rate deduction for travel get a bit of a break in the face of the significant rise in the cost of fuel. The IRS also adjusted the rate for medical and (military) moving expenses by two cents. The mileage rate for charitable driving remains unchanged at $0.14.

SPS/GZ is a full-service tax reporting and stock plan administration firm that provides personalized service and exceptional support, utilizing state-of-the-art technology to business clients of all sizes. We create and e-file various 1099s. including 1099-NEC, Forms 1042-S, 1098-T, Affordable Care Act tax forms, and Forms 3921 and 3922. Our complete and affordable solution allows administrators to simply upload their tax form data file to our secure portal in a few simple steps and we handle everything else to keep your organization compliant. Contact us today at sales@greenzapato.com or call at (888)375-3049. 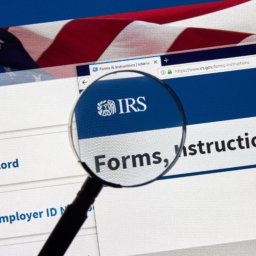 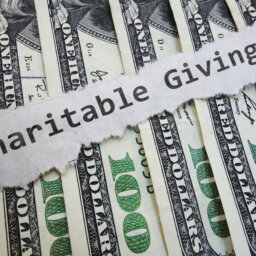 The IRS reminds taxpayers in IR-2021-214 of a special tax deduction that was passed in the Taxpayer Certainty and Disaster... 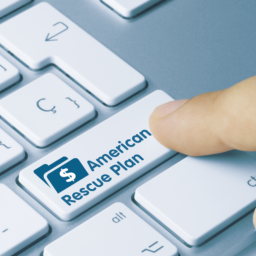 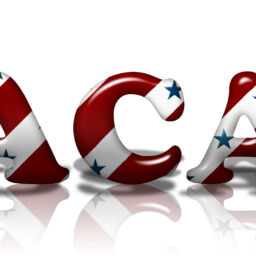 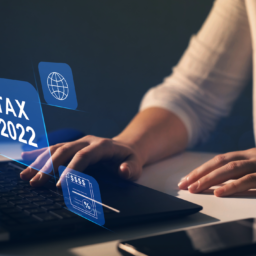 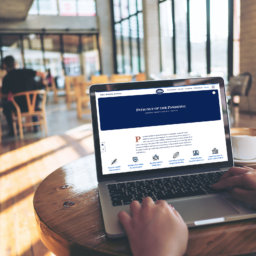 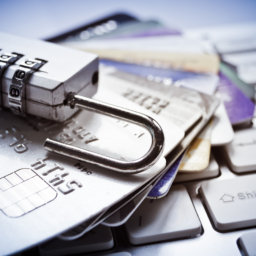 The Internal Revenue Service and the Security Summit have issued a warning to all taxpayers and tax professionals this week... 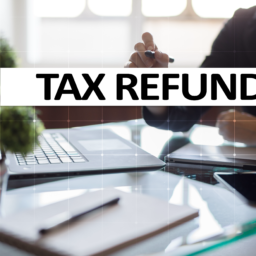 In March 2021, the American Rescue Plan Act was passed which provided $1.9 trillion in additional relief in response to... 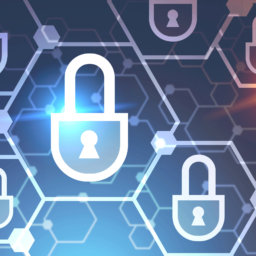 Unemployment compensation fraud has been identified as one of the more common identity theft schemes that have emerged since 2020. ... 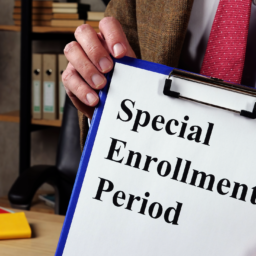 Recognizing the impact that the ongoing COVID-19 pandemic has made on unemployed Americans who lost their health insurance, a Special... 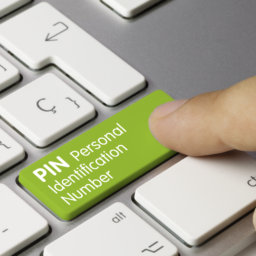 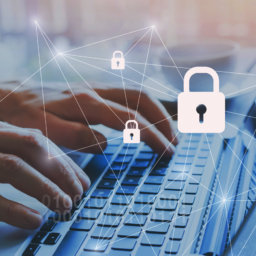 The IRS Security Summit was created in 2015 in an effort to confront identity theft while saving the IRS billions... 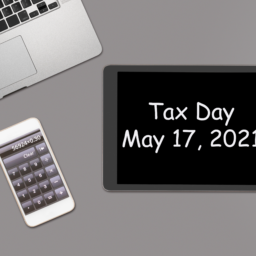 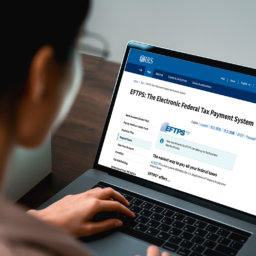